Globe valve is a linear valve used to start, stop and regulate flow. The globe valve disk can be completely or partially removed from the flow or it can completely close the flow.

Globe valves are used for applications requiring throttling and frequent operation. For example, globe valves or valves with a similar mechanism, may be used as sampling valves, which are normally shut except when liquid samples are being taken. Since the baffle restricts flow, globe valves are not recommended where full, unobstructed flow is required.

Used primarily for regulating flow in a pipeline, globe valves are the top choice for oil & gas, petrochemical and hydropower industries because of their smooth operation and tested reliability. Globe valves have a spherical body that is internally separated by a baffle. The opening in the baffle forms the seat in which the disk (plug) is lowered into to close or shut the valve to stop the flow of fluids. The proportional relationship between the disk and the seat enables precision flow regulation. 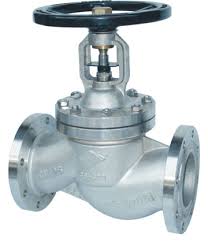 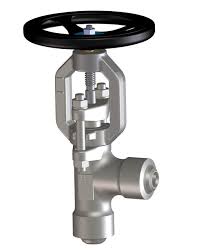 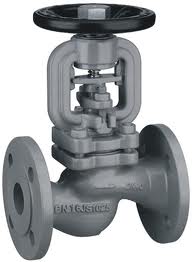 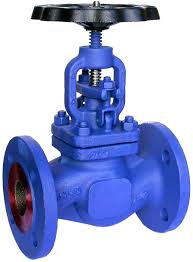 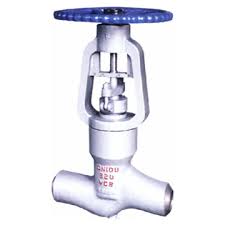 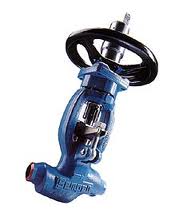 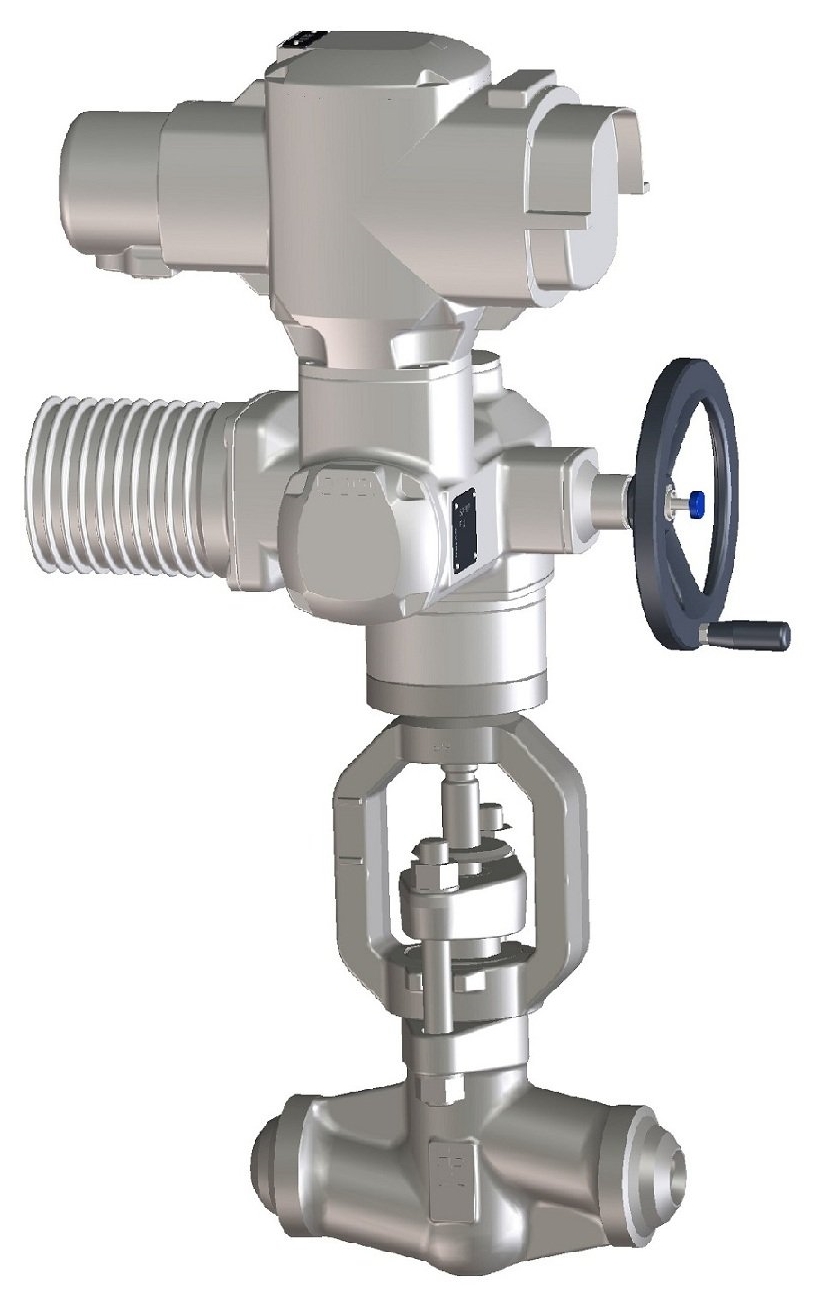 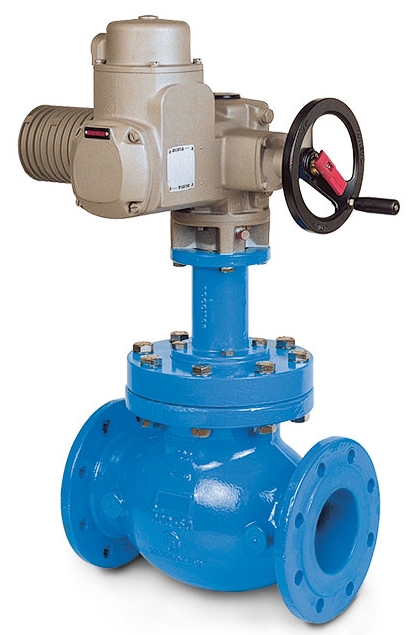 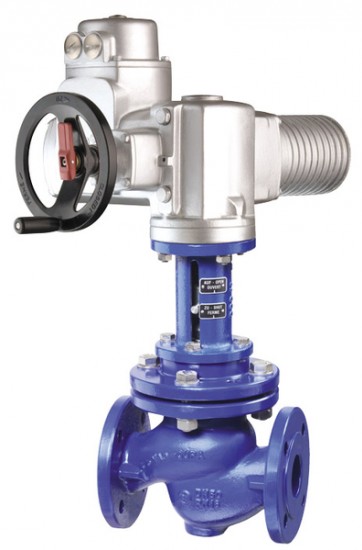 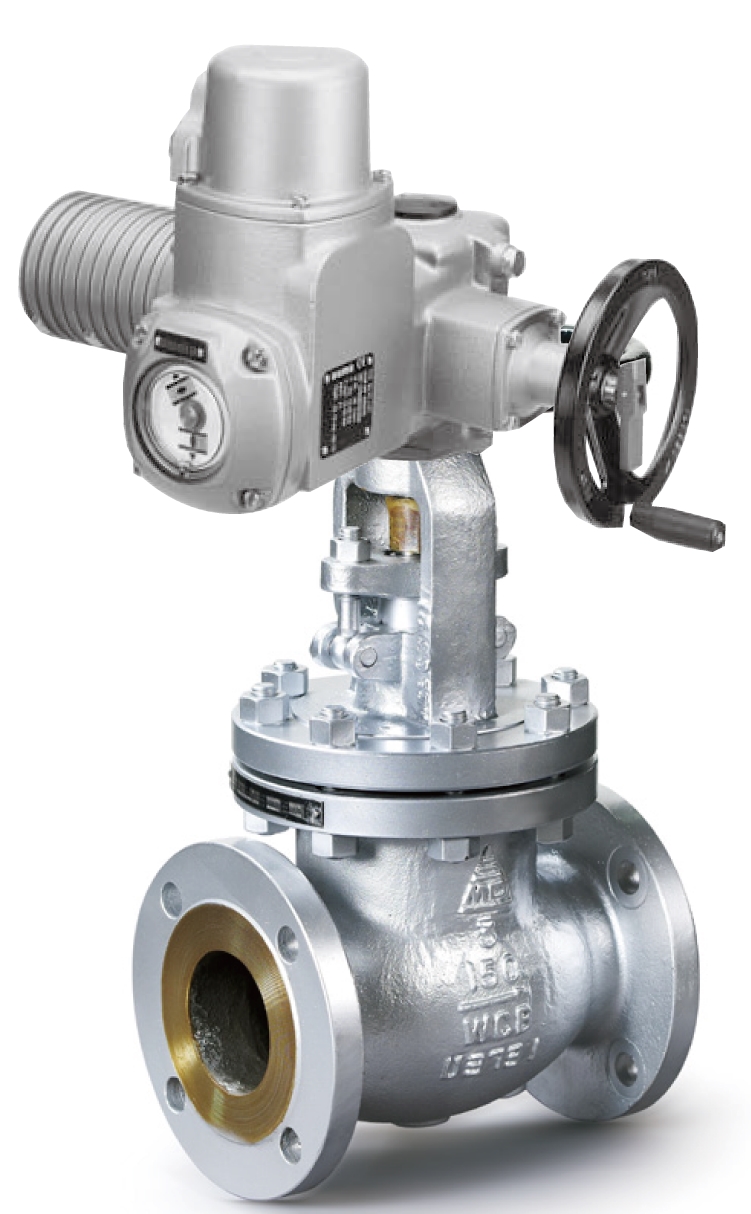 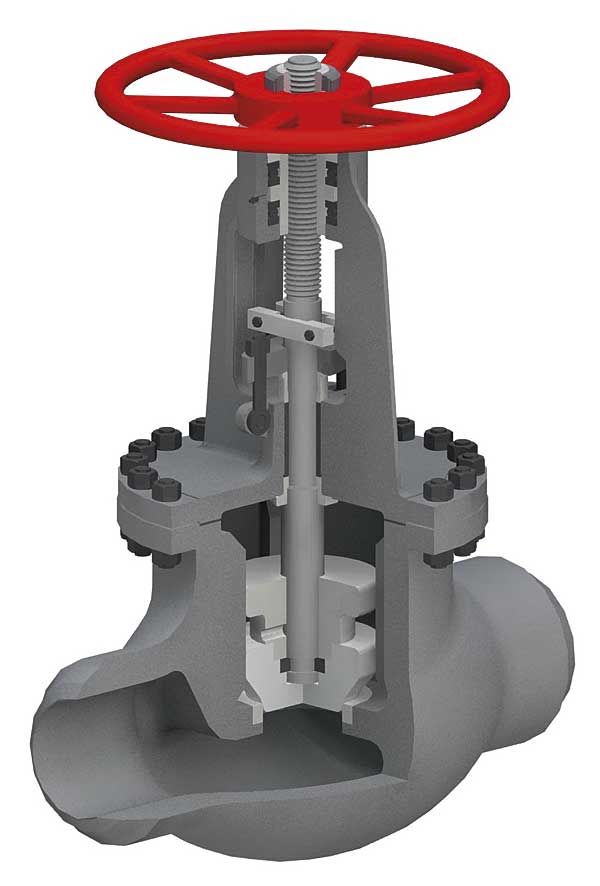